Hangama Amiri, NSCAD graduate (B.F.A. 2012), a resident artist in the Lunenburg – NSCAD Residence Studios Program (2012-2013), and who was mentored at the Lunenburg School of the Arts, has achieved another benchmark in her career. On Wednesday, November 18th, Hangama was named one of two runners-up in the annual Royal Bank of Canada’s RBC Canadian Painting Competition for her painting Island of Dreams. She received a $15,000 prize, and her painting now becomes part of the RBC Corporate Art Collection, which numbers more than 4,000 works. Hangama is currently furthering her studies at Yale University in New London, CT, on a Fulbright Scholarship.

The nine-member national jury named Patrick Cruz, of Guelph, winner of the top prize of $25,000.00 for his painting Time allergy.

The works of art by all 15 finalists are on exhibition in Vancouver at the Contemporary Art Gallery through November 29th. This was the 17th annual RBC Competition, which was created to honour young and emerging painters. 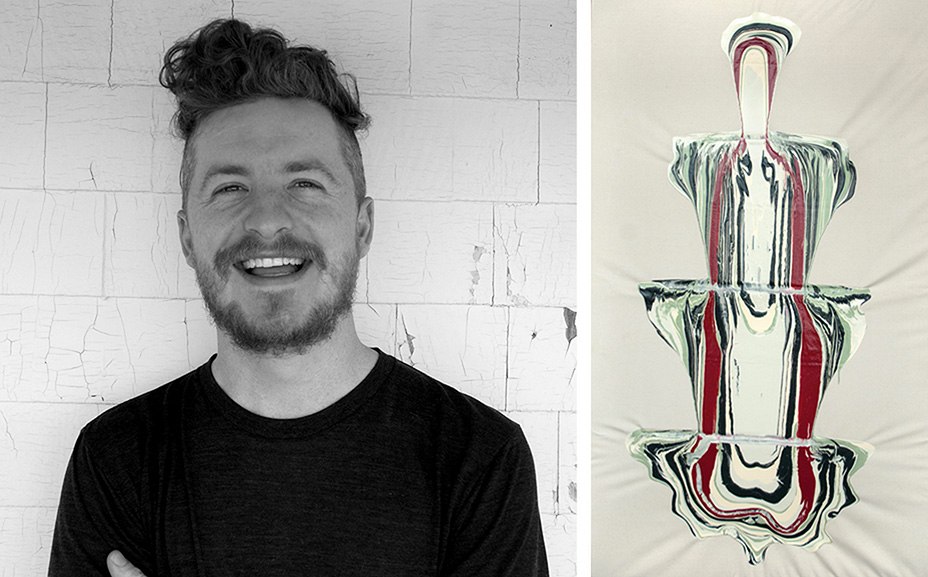