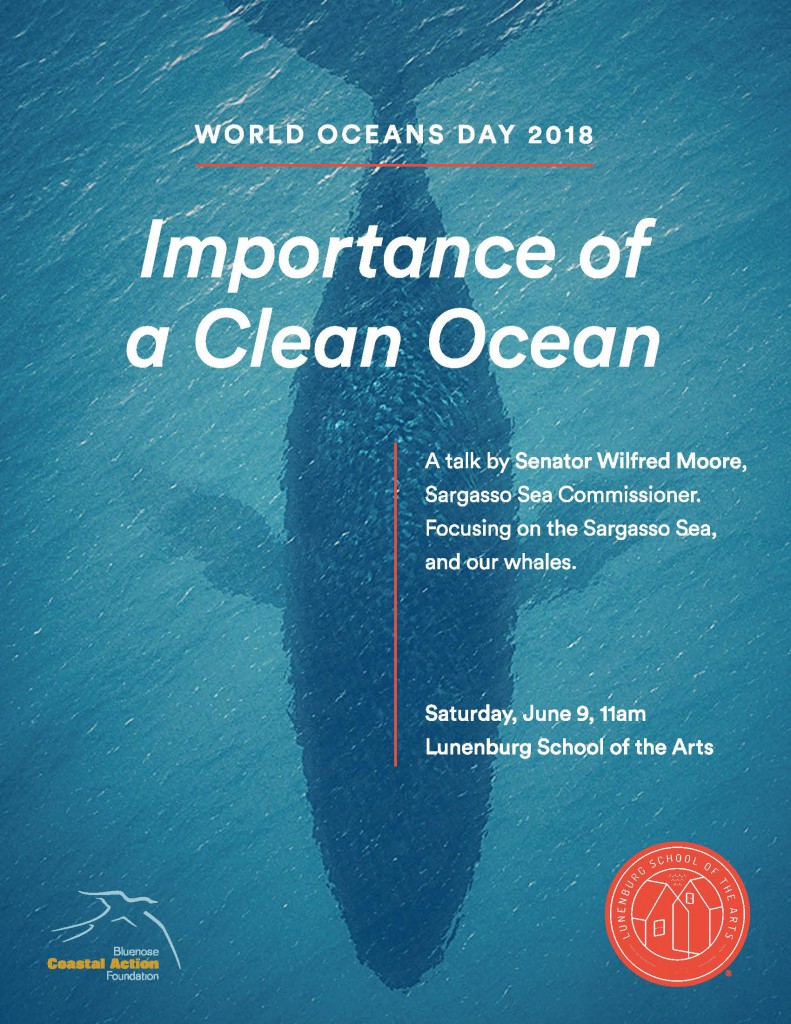 A talk by Senator Wilfred Moore, Sargasso Sea Commissioner, focusing on the Sargasso Sea and our whales.
Saturday, June 9 at 11:00am, free

The Sargasso Sea is named for the Sargassum seaweed that creates its unique ecosystem.  This Sea has been called a golden floating rainforest. It is a haven of biodiversity and there is growing recognition of the crucial role it plays in the wider North Atlantic ecosystem as habitat, foraging and spawning grounds and as a migratory corridor. Endangered European and American eels migrate to the Sargasso to breed. Wahoo, tuna and other pelagic fish forage in and migrate through the Sea, as do a number of whale species, notably sperm whales and humpbacks. For more information on the Sargasso Sea Commission: www.sargassoseacommission.org 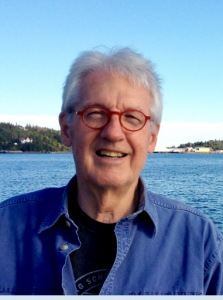 The Honourable Wilfred P. Moore, Q.C., LL.D. recently retired after serving as a member of the Senate of Canada for over 20 years and having a successful decades-long political and legal practice. In these roles, Senator Moore was involved in domestic law, policymaking, networking, and relationship building. In the Senate, he was a member of the Standing Committee on Agriculture & Forestry, the Standing Committee on Legal & Constitutional Affairs, and the Standing Committee on National Security & Defense, and encouraged debates on ocean conservation and marine species protection. Senator Moore was a strong advocate of the Sargasso Sea Alliance, and was instrumental in encouraging Canada to become the eighth Signatory to the Hamilton Declaration in December 2016. He was recognized by the Canadian Federation of Humane Societies with the 2017 Animal Welfare Leadership and Innovation Award for Humane Legislation Award for introducing a bill to end the captivity of whales and dolphins (while allowing for the rescue and rehabilitation of injured animals) to the Standing Committee on Fisheries and Oceans. 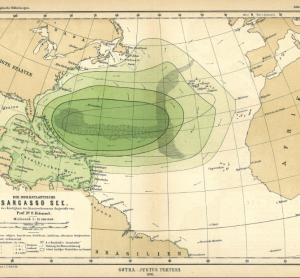