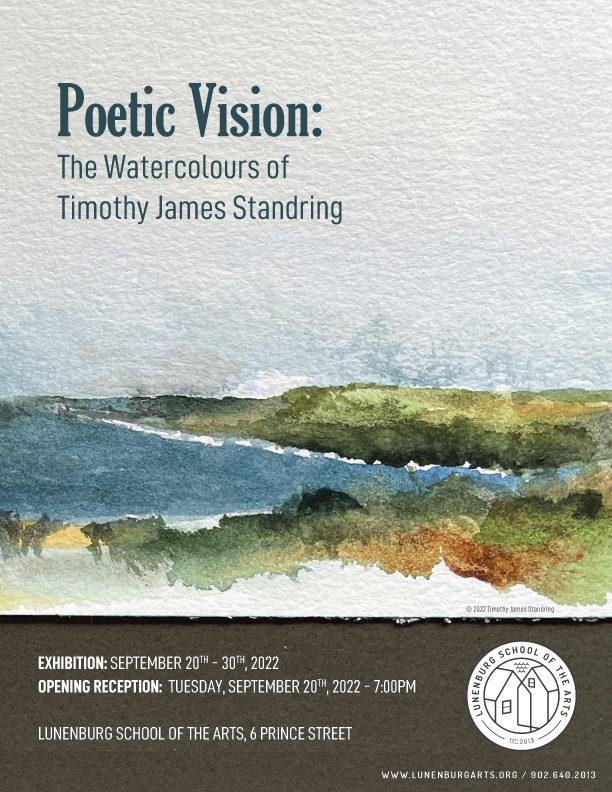 Timothy James Standring (b. 1950) has never stopped painting since he took classes at the School of the Art Institute of Chicago in the late 1960s.

Over the past decade, he has focused on small-scale works in watercolour, paying gimlet-eyed attention to the poetics that the medium can express. Aspiring to sustain a balance between close observation and exuberant flourishes with his handling, Standring is as sensitive to his materials and techniques as he is to the recurring themes he paints. He has found inspiration in a wide variety of artists from Anthony Van Dyck, John Linnell, Edgar Degas, John Singer Sargent, Joachim Sorolla, and Andrew Wyeth.

Opening Reception: Tuesday, September 20th at 7:00pm
Join us in our 151 Montague Street gallery for an opening reception.