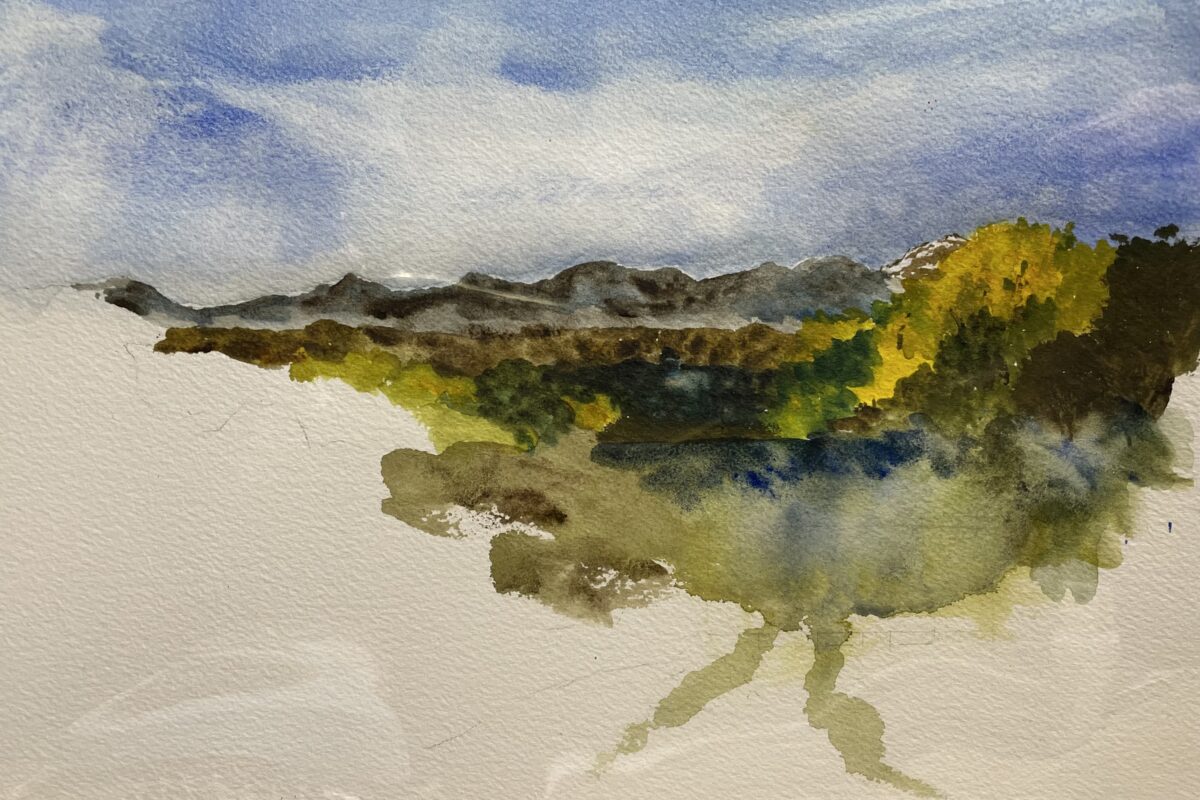 With wit and whimsy, filled with a passionate knowledge of the history of watercolour painting, Dr. Standring will hold your attention during this five-day workshop in which you’ll cover all of the basics. Fundamentally, you’ll learn with hands-on exercises that techniques are closely aligned with the materials and tools that you are using: brushes, paper, and even the pigments themselves have interesting properties that lend to the final painting. You’ll experiment with cold and hot press papers, natural and artificial brushes, different brands of watercolour pigments. You’ll learn how set up your portable kit for painting on site while traveling for pleasure or for work. And most of all, you’ll learn how to discern what constitutes a true watercolour painting with individual and group critiques. 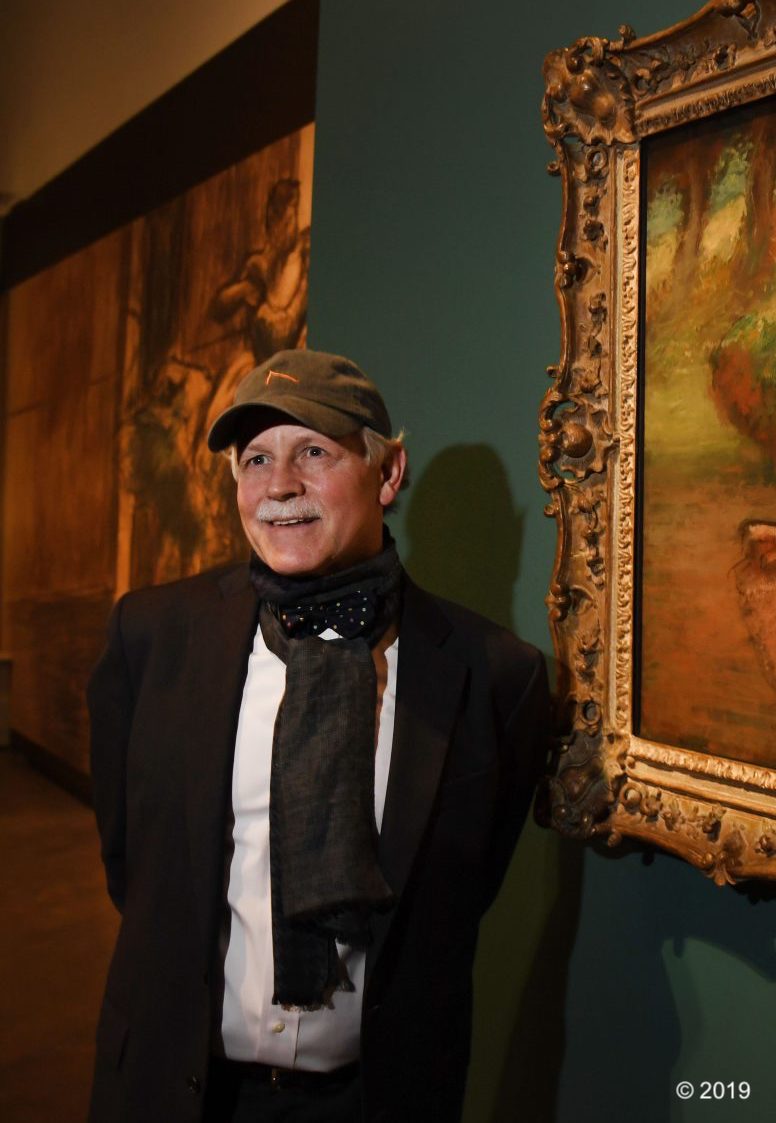 Timothy James Standring is Curator Emeritus at the Denver Art Museum in Denver, Colorado. Since he initiated work there, he has striven to make art and art history accessible to a broader public and has served the museum in many capacities. He has curated over eighteen exhibitions at the museum—most notably “Becoming Van Gogh”, and has articles and reviews published in the Burlington Magazine, Master Drawings, Print Quarterly, Artibus et Historiae, Renaissance Quarterly, and Apollo. His writings reflect interests that include 17th-century Roman patrons, monographic studies on European artists, British watercolour sketching, Poussin’s early works, Van Gogh’s drawings, Degas’s monotypes, the works of Andrew and Jamie Wyeth, and Rembrandt’s prints. Many contemporary realist artists such as Daniel Enkaoua, Daniel Sprick, T. Allen Lawson, Scott Fraser, and the Santilari brothers have been the subject of his articles and exhibition catalogues. His current project examines American artists in France from 1865-1913.  Prior to his work at the Museum, Standring spent much of his career in academia. He has been a Fellow at The Clark Art Institute, a Guest Scholar at the J. Paul Getty Museum, and a Senior Fellow at the Center for Advanced Studies in the Visual Arts (CASVA) at the National Gallery of Art, in Washington, DC. He has received degrees from the University of Notre Dame (B.A.,1973), and the University of Chicago (M.A. 1975; Ph.D. 1982).

Standring is also an accomplished watercolour artist. He has never stopped painting since he took classes at the School of the Art Institute of Chicago in the late 1960s.

Over the past decade, he has focused on small-scale works in watercolour, paying gimlet-eyed attention to the poetics that the medium can express. Aspiring to sustain a balance between close observation and exuberant flourishes with his handling, Standring is as sensitive to his materials and techniques as he is to the recurring themes he paints. He has found inspiration in a wide variety of artists from Anthony Van Dyck, John Linnell, Edgar Degas, John Singer Sargent, Joachim Sorolla, and Andrew Wyeth.